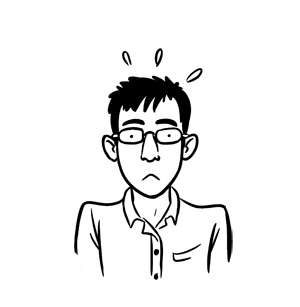 Peter Wartman is a cartoonist living in Minneapolis, Minnesota. His first book, Over the Wall, was published by Uncivilized Books in 2013, and he is currently working on its sequel, Stonebreaker (which can also be read as a webcomic at stonebreakercomic.com). He's also working on the next Avatar: The Last AIrbender series from Dark Horse Comics alongside Faith Erin Hicks, due out in 2018.